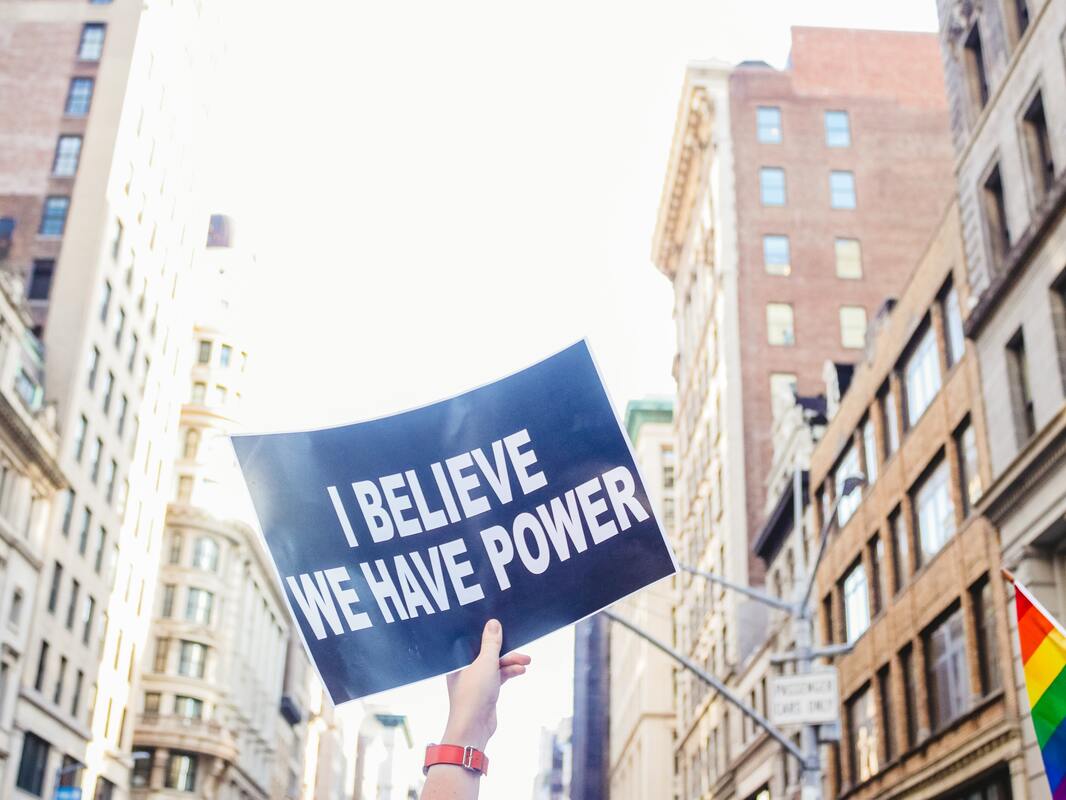 In honor of Pride Month, we wanted to share some statistics, milestones, and interesting facts about the home ownership journey through the lens of the LGBTQ community. The number of homeowners in the community has grown over the past several decades—whether that growth is due to more members self-identifying or more legislation to prevent discrimination. Today we share our findings to raise awareness around these issues by recognizing, and honoring, that home ownership should always be accessible to everyone.‍

In 2021, the U.S. Department of Housing and Urban Development worked to “enforce [the] fair housing act to prohibit discrimination on the basis of sexual orientation and gender identity.” The goal was to give recipients of the Fair Housing Act a just experience in the housing market by investigating complaints of sex discrimination and making sure the act is interpreted consistently.

‍A February 2022 Gallup poll estimate suggests that “the proportion of U.S.adults who identify as lesbian, gay, bisexual, transgender or genderqueer/non-binary has increased steadily from 3.5 percent in 2012 to 4.5 in 2017 to 5.6 percent in 2021.” Since we can only measure these percentages based on people who self-identify, we can’t necessarily assume members of the LGBTQ community were never homeowners to begin with, just that self-identifying makes this easier to track. ​

‍For many people, home ownership can offer a sense of stability and comfort. With that sentiment being the grounds for those looking to own property, a 2018 Freddie Mac report stated “57% of LGBT married couples feel that owning a home helps make their marriage more stable, with only 20% strongly disagreeing with the statement.” Furthermore, the same report states that, “[a]mong all LGBT renters, 72% want to own a homes [sic] in the future.” This finding is another demonstration of how the stability and longevity of home ownership is an ultimate goal for many.

The National Association of Gay & Lesbian Real Estate Professionals LGBT REAL ESTATE REPORT 2020-21 stated that since gay marriage was legalized in 2015, “57% of NAGLREP members believe more married LGBT couples are buying homes than prior to the decision.

CHPC’s New York City Housing Plan stated that, “25% of LGBTQ+ respondents reported experiencing unsafe or unhealthy housing conditions since the COVID-19 crisis began, compared to 10% of non-LGBTQ+ respondents.” While housing, in this case, is not specific to home ownership, we must acknowledge that any form of shelter—whether through renting or buying—does provide stability and is a human right.

No items found.
Inside Valon

The tool we use to make our homeowner interactions better

A New Look for Valon